Julia has written two young adult novels. Most recent is To be a Hero, in which Valerie questions whether heroes can exist in real life. 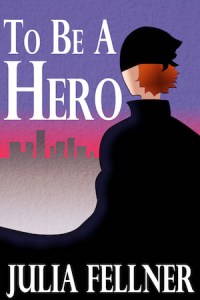 TO BE A HERO

Valerie has loved stories about heroes ever since she was a child. Now it’s her chance to become one herself.

When a masked, self-proclaimed hero called Shadow appears in her hometown, she decides to team up with him and become a hero herself. Valerie is an unlikely adventurer. She can’t run fast and she is a little insecure. But she is passionate about turning her life into an interesting story.

However, soon she has to learn that living a story is not as easy as she had thought. In a small town with no big adventures, the person underneath Shadow’s mask is the only mystery worth exploring. When Shadow’s secrets pile up, she has to learn to face problems without her mask.

In a world that believes it no longer needs heroes, can Valerie and Shadow prove it wrong?

Read an extract and select reviews. 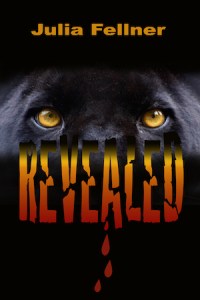 Vampires, secret societies and first love – those are things that Anne Watson missed during her first high school experience.

Panthera Academy is not only a place for eccentric characters, but also the home of two secret societies, the panthers and the rebels. There Anne has to deal with midnight meetings, shocking confessions of dark secrets and mysterious deaths as she experiences falling in love for the first time.

Read an extract and select reviews.