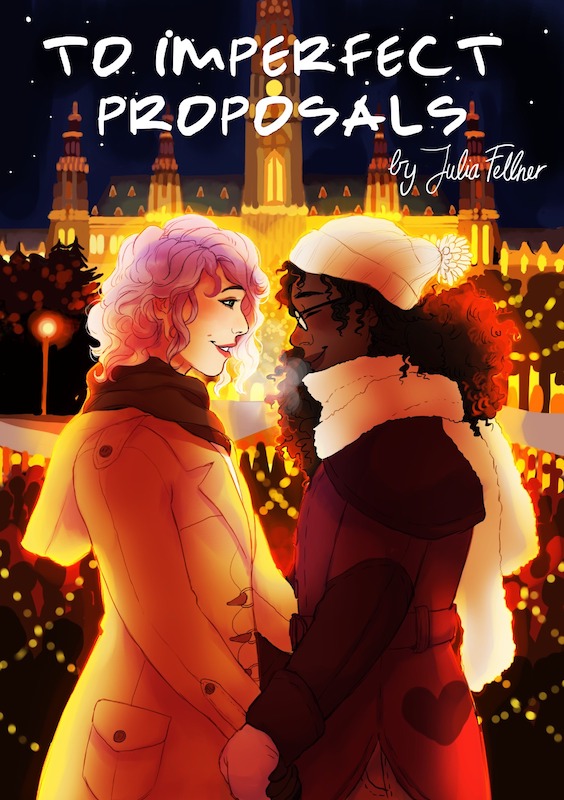 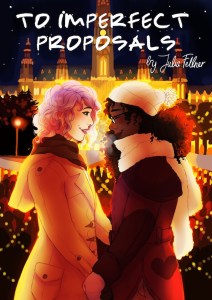 3. November 2016 / Julia Fellner / Comments Off on Formatting your E-Book 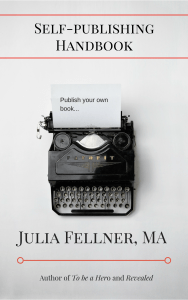 Formatting an e-Book can be a lot of work, depending on how many different formats you want to produce. END_OF_DOCUMENT_TOKEN_TO_BE_REPLACED

27. October 2016 / Julia Fellner / Comments Off on Typesetting with InDesign

I had never even used InDesign, before I downloaded the test version to learn typesetting, so here are a few tips I had to learn through hard work. END_OF_DOCUMENT_TOKEN_TO_BE_REPLACED

20. October 2016 / Julia Fellner / Comments Off on Formatting a Print Book

With formatting a printed book, you also have to keep in mind to add features you don’t need for an E-book, namely a header and footer. END_OF_DOCUMENT_TOKEN_TO_BE_REPLACED

Before you even start typesetting, you can do a lot of pre-formatting with a basic text-formatting program. However, before you start, you should make sure that program is compatible with the typesetting program you are going to use. END_OF_DOCUMENT_TOKEN_TO_BE_REPLACED

Typesetting DYI or hiring someone

6. October 2016 / Julia Fellner / Comments Off on Typesetting DYI or hiring someone

Typesetting (= formatting) your book is a very tedious, time-consuming job. If you do it yourself you will probably end up blinking at the screen, wondering if there’s a period or dirt on your laptop screen or you’re just going mad on multiple occasions. END_OF_DOCUMENT_TOKEN_TO_BE_REPLACED

When you are unsure about certain aspects of production, for example where the page numbers are supposed to go or what do other books’ title pages look like, you can do the same thing I did: use role models. END_OF_DOCUMENT_TOKEN_TO_BE_REPLACED