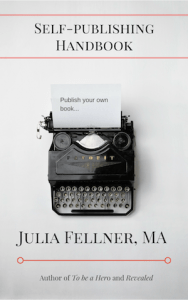 In the first step of self-editing you focus on story and characters, mostly ignoring the language because you need to keep in mind you might have to rewrite certain passages anyway.
The questions below are only a beginning. Depending on your story, there might also be other issues you should pay special attention to.

By now you should have a clear idea of who your characters are. But when you are editing you need to step away from all the background knowledge you have as a writer. You need to view the characters from the readers’ point of view, with the knowledge they have in mind. Then ask yourself:

If you don’t want to miss the next instalment in the Handbook to Self-publishing your own book series follow me on my writing advice Tumblr, Twitter, Goodreads or Facebook so you won’t miss new instalments every Monday.

The different stages of editing